0
was successfully added to your cart.

Why study Latin?  Isn’t it a dead language?

Survey says: Number one question asked of classical educators.  It wasn’t until recent years that this WAS a question though, for until recently Latin was understood to be a necessary ingredient to a good education. With 60% of our English language deriving roots from Latin, Latin aids in a basic understanding of English and vocabulary.  Consequently, many argue that learning Latin grammar, which is organized better than English grammar, gives students a superior understanding of the English language. More so than studying the English language itself does.

Latin is also the foundation of Romance languages such as Spanish, French, Italian, Romanian and Portuguese. These languages derive more than 80% of the words which make up their vocabulary from Latin. Now that’s something to put on your resume Latin. Props!

If I may, and merely for the sake of allowing Latin another moment in the spotlight, there are three dreaded words many parents avoid but which Latin heroically dances around: College Entrance Exams.   Most people are not surprised that Latin significantly increases verbal scores on tests such as the SAT and even GRE exams, scrutinized carefully by prestigious colleges and universities.  It may surprise them, however, that the analytical and problem solving scores, often associated closely with math skills, also increase significantly among Latin students.

One more thought for the road.  Dorothy Sayers’  in the “Lost Tools of Learning” essay says this of the importance of Latin:

“I will say at once, quite firmly, that the best grounding for education is the Latin grammar. I say this, not because Latin is traditional and medieval, but simply because even a rudimentary knowledge of Latin cuts down the labor and pains of learning almost any other subject by at least 50 percent. It is the key to vocabulary and structure of all the Romance languages and to the structure of all the Teutonic languages, as well as to the technical vocabulary of all the sciences and to the literature of the Mediterranean civilization, together with all its historical documents.”

As parents our goal is to teach the child to think and communicate effectively. We do that day by day, brick by brick, until the foundation is in place.  Latin becomes a part of the foundation that propels great thinkers and effective communicators.  May we together have the faith and willingness of John Calvin when we wrote:

-Ready and wholehearted work for God 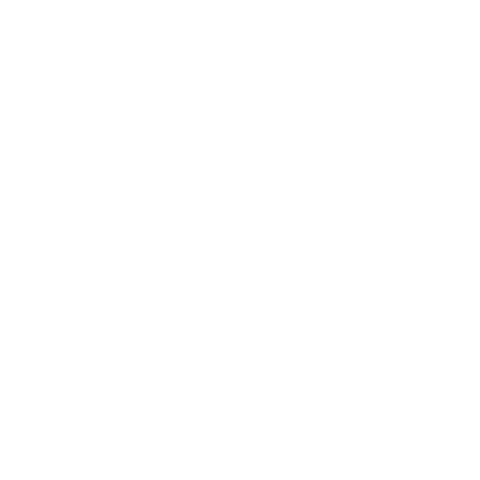 If interested in a course that has reached capacity, complete waitlist form as new sections may be opened based on demand. Dismiss